Morecambe is a one-man tour-de-force and a night out like no other.  More than just a monologue, Morecambe forms a hilarious and incredibly emotional evocation of a perennial national treasure, taking its audience back to 1984 to join the much-loved comedian for the penultimate stop on his heavenward journey, reminiscing before dancing off into immortality. Eric introduces us to his mother, Sadie, wife Joan and, of course, his friend, partner and number two, Ernie Wise.

Having won a 2009 Scotsman Fringe First Award for “innovation and outstanding new writing”, a subsequent West End production of Morecambe was also awarded the 2010 Laurence Olivier Award for Best Entertainment. 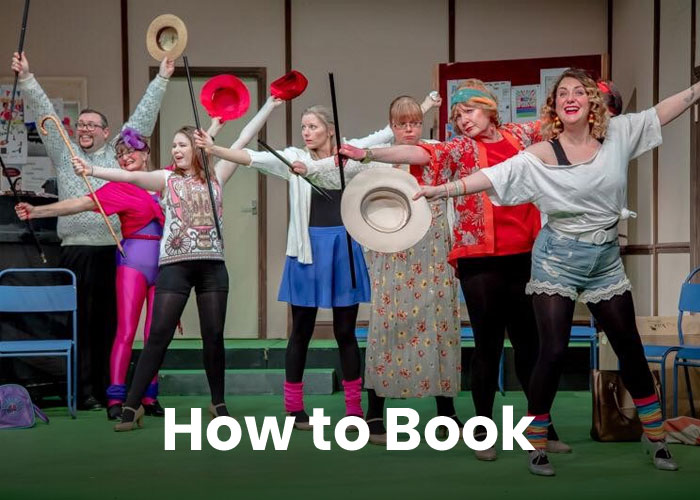 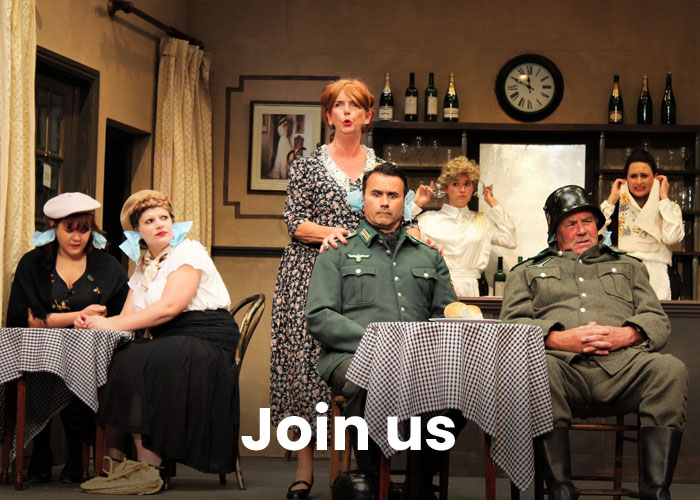 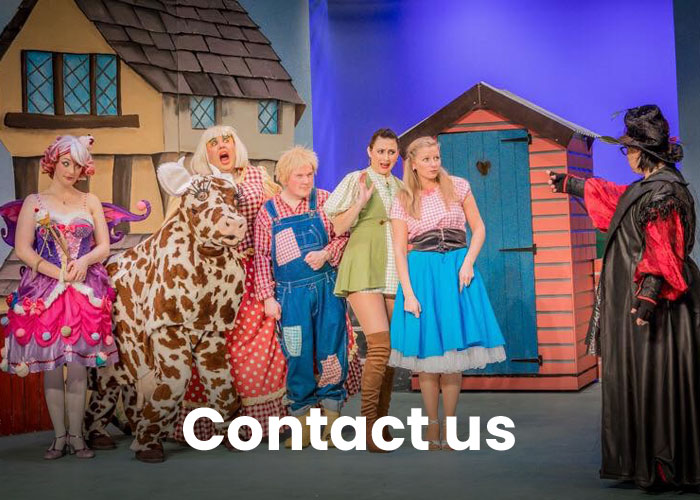